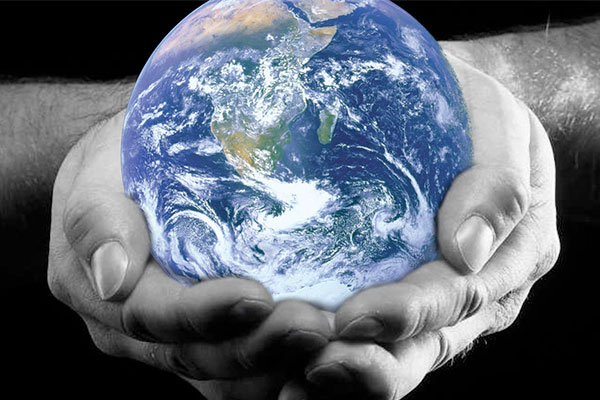 God’s Providence means having blind trust in an omnipotent force to direct all universal matters including the affairs of humankind with wise benevolence.

At midnight on October 2, 2016 in mainland China the PROC agreed to allow the Chinese Yuan/Renminbi to be traded as an international currency for the first time in its history going back to its founding in 1948.

This specific day and time was selected to sync the GCR/RV with the first day of the New Year (Hebrew – 5776; Islamic – 1438) with the Julianne calendar’s Oct 1, 2016 fiscal year start in the Western world.

East meets West so Heaven can join Earth once again in aligned harmony.

Your currency deposit will also go towards funding our new Republic government (by Chinese Elder design).

This is why also at noon EDT today October 1, 2016 not only did TRNs become live and get “put in play” but they fell under the control of the Republic Treasury for the first time legally.

As October 2, 2016 (fiscal year 2017) was the agreed upon transfer date of control by which all debts were both reconciled and eliminated in 2016 accounting.

Anytime now this thing is gonna go–literally any moment now that the new year has officially begun.

Look for the TETELESTAI email with toll free numbers, appointment recommendations and the latest sovereign rates.