AscensionWithEarth.Com
December 9, 2017This is interesting news, it seems that the White Hats are forcing an audit of the Pentagon budget.  If you recall Donald Rumsfeld told the world that they had lost $2.3 Trillion dollars the day before 9/11 False Flag event.

Investment advisor and former Assistant Secretary of Housing Catherine Austin Fitts says you can add $21 trillion of missing federal money on top of the $20 trillion U.S. deficit. It’s all in a new explosive report on Solari.com.  Fitts explains, “This is $65,000 for every man, woman and child resident in America.  In addition, it is now more than the outstanding official debt on the U.S. balance sheet. . . . We know that the U.S. government has been run like a criminal enterprise from a financial standpoint.”  Read more at https://usawatchdog.com/21-trillion-missing-u-s-government-a-criminal-enterprise-catherine-austin-fitts/

or you can watch Catherine Austin Fitts discuss the missing trillions at https://www.youtube.com/watch?v=_lsz-WPwQkA

It is rumored that the missing money is being funneled to black ops budgets and secret space programs.  Will this lead to the disclosure of the secret space programs or rogue operations of the CIA and other criminal cabal groups masquerading as a legitimate government body? 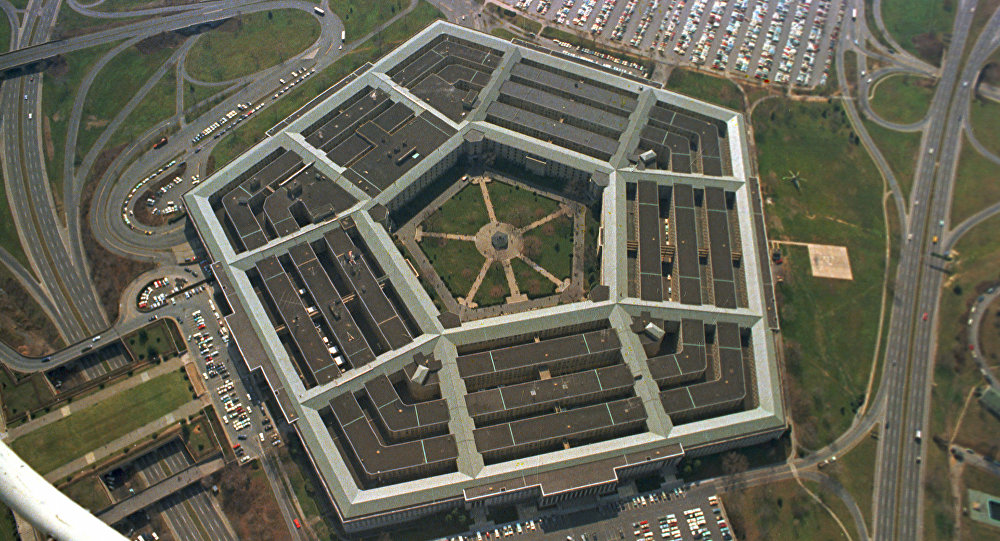 For the first time in its 70-year history, the US Department of Defense (DoD) will be undertaking an agency-wide audit. Pentagon officials announced that a massive audit involving thousands of inspectors will be checking every nook and cranny of the gargantuan agency starting later in December.

Pentagon Comptroller David Norquist and spokesperson Dana White announced the audit on Friday. “It is important that the Congress and the American people have confidence in DoD’s management of every taxpayer dollar,” Norquist said.

“With consistent feedback from auditors, we can focus on improving the processes of our day-to-day work. Annual audits also ensure visibility over the quantity and quality of the equipment and supplies our troops use.”


Auditing the DoD is a herculean task. A whopping 2,400 auditors will be inspecting an agency with a 2018 annual budget of $700 billion, assets valued at roughly $2.4 trillion, and 2.9 million employees spread out across hundreds of offices.

The move has been celebrated by transparency groups such as Citizens Against Government Waste (CAGW). “Taxpayers should be encouraged that DOD has finally begun the necessary process of auditing its gargantuan bureaucracy. The Pentagon has done an exemplary job of protecting our national security, but a very poor job of keeping track of how defense dollars are spent,” said president Tom Schatz.

Many feel the move is long overdue. Every federal agency except the DoD already complies with the 1990 Chief Financial Officers Act, which requires them to release full financial statements annually.