May the force be with you, my friends

Selamat Balik! Our allies are coming together to defeat the dark cabal. This operation is seemingly taking longer than initially expected. The world conceptualized by the Anunnaki is filled with hidden mental traps. What is needed is a newer construct. With Heaven’s approval we have put forth a new reality modeled upon the one you all know and love! This reality is now being manifested by the numerous decrees of Heaven. It is one, which the Light can, at times, find hard to fully fathom. Nonetheless, these brave souls of the Light continue to move forward. The dark controlled the old, cruel reality with a diligence that forced you to accede mightily to their heinous desires. This dark, silent controller still maintains a certain hold upon you, but this is starting to fade from the inner desires of the Light’s leadership. It is being replaced by a deep need to fulfill the decrees of the Light for a new and more just reality. These desires are currently driving the ancient families to complete the construction of a new reality that firmly isolates the dark cabal from its former subjects. Thus, the dark is ultimately doomed as this new reality begins to flesh itself out.

Above all, this reality shift needs your heartfelt support. One of the major outcomes of this change is the rise of new perceptions about how the world is supposed to work. As you grow up, you are constantly bombarded by your environment, your parents and friends to act or react in an acceptable manner. This acculturation process is really “second nature” to you. You now need to learn a new set of parameters, designed to expand your view of the world. This is required to truly alter this present reality. These powerful new perceptions are the main key to the path to full awareness. Up to now, Heaven has used your rising consciousness to permit a subtle degree of change to creep into your reality. This process is to be quickened as various funds become available. Hence, new banking regulations, a global currency reset and the rise of precious-metal backed monies is to greatly alter your everyday reality. This reality is to be centered on personal growth, outer peace and the start of a final path toward full consciousness.

As you grow in consciousness and begin to take on new chakras, remember the perilous journey that began when the Anunnaki changed the game and forced you to endure nearly 13 millennia of limited consciousness. This terrorized you and led to a number of edicts being given you by the Anunnaki. The dark isolated you from your brethren in Inner Earth (Agartha) and preached a power concept that caused you to question how Heaven was to defeat the dark cabal and its many minions. This group of minions was first given a whole host of powers that the Anunnaki slowly redefined over many millennia. In the end, the minions felt they were all-powerful and defied their former masters’ edicts to acquiesce to the Light and permit Heaven to end the long dominance of the dark. Instead, these dark ones forged a scenario that prolonged their evil shenanigans for an additional twenty years. However, their misdeeds are about to isolate them from you. You are very close to freedom and new governance, as well as an incredible era of peace and freedom. 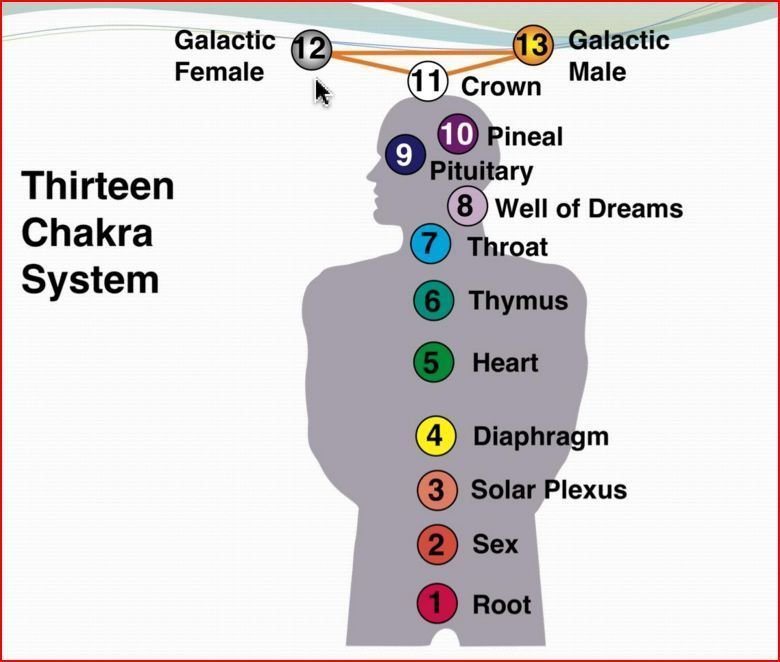 This coming age has taken an extended time to achieve. Long ago, the dark was given a very specific carte blanche. This special set of exceptions was to last a relatively short period. At a specially appointed time, Heaven was to regain its Loving hold over you and in a very detailed manner, finish a means to return you to a full awareness. This is to restore those abilities the Atlanteans had taken from you. This process was to be centered on a special living crystal chamber. In effect, the Agarthans and us are to welcome you home. This process is to permit you to remember your former roles as rebels in Atlantis. In this mode, you can use your abilities to join with the Agarthans and forge a unique galactic society destined to spread itself throughout the other three water planets. These planets are again to be returned to their former state within this special solar system. This solar system is to become one of the major gathering places for the Galactic Federation as well as many “galactic unions” that are now made up of over 20,000 nearby galaxies.

Namaste! We are your Ascended Masters! Millennia ago, the dark cabal were given a time dispensation by Heaven. This ruling was to better prepare each of us for this time. Along the way, Heaven told its heavenly guardian to set up a special group that was to graciously aid these blessed divine hosts. We were chosen over the years to fulfill these most sacred posts. As all of us on the Earth plane head toward a new day, we need to remain ever aware of what is now expected of us. We Masters have come together to freely guide you on the final part of a path that began with the abdication of the Anunnaki and the sudden rise of their minions, the dark cabal to power in the mid 1990s. Since then, the many types of spiritual, emotional, mental and physical changes have truly gripped you. Our sacred task is to support, aid and mercifully guide you down this most glorious path to full awareness. As this divine path unfolds, you are seeing and feeling more of our special supervision of your sacred souls! This task requires you to remain positive and to set aside any potential frustration. You need as well to sense the inner changes that occur daily. We are to assist you in this magnificent knowing.

The coming time is to be one in which many near miraculous events are to suddenly manifest. See these as signs that this former dark realm is changing for the better. The debt jubilee, the sudden prosperity and the growth of world peace are heavenly signs of this. Be ever grateful and go inside. Use these events to gather up your dreams and discover what these events truly signify for you. In this mode, thank Heaven and look for clarification of what this means to you. This is to be a time for inner work and for doing the right thing. Join in harmony with your family and friends. Aid each other and be a part of a developing harmony. Let this energy grow! You are to see great things alter your perceptions of this world. Help the efforts to aid humanity and permit Gaia to see how wonderful this slice of humanity truly is! This is a time for joy and for achieving many positive goals.

Most of all, let your overwrought anticipation go. Instead, slip into a positive, supportive energy. The time for frustration is over. Most of you have waited through nearly a decade of unrequited wishing for what is now forming around you. Be gracious and support what is occurring. Be able to view all in a most gracious Light. Use your ability to cooperate with each other to globally signal that a new time has at last arrived. The fading away of the dark happened due to the unselfish efforts of a great many. Acknowledge them by showing your inner appreciation of these most courageous deeds. You are now ready with this great work to be able to create a new reality. Think of this responsibility in the most positive and gracious of ways. Be able to volunteer freely and watch with true intent what is globally happening. Be one whose intentions are to help and to fulfill your grandest dreams in joy! Hallelujah!

Today, we have as before, given you a general update on what is happening on this globe. Be ready to receive news and events, which can initially amaze you. Once the cabal is gone, some events never before thought possible are to occur. We stand ready to inform and to explain to you what all of this means! Know, dear Ones, that the countless Supply and never-ending Prosperity of Heaven are indeed yours! So Be It! Selamat Gajun! Selamat Ja! (Sirian for Be One! and Be in Joy!)
Website: Planetary Activation Organization