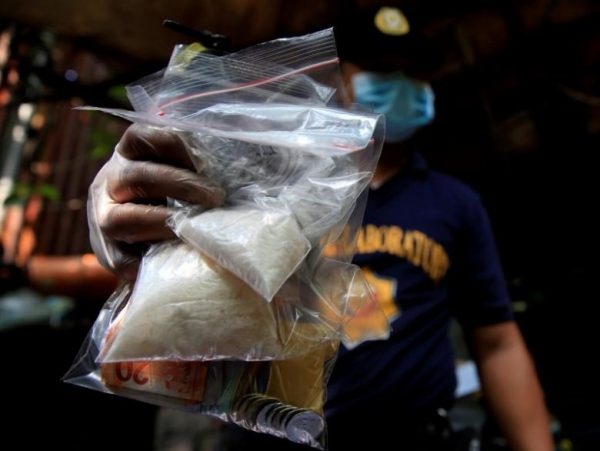 In a step to end the “War of Drugs,” several world leaders have called for the legalization of all drugs.
“Citing failed drug policy, the Global Commission on Drug Policy’s annual report advocates the removal of both civil and criminal penalties for drug use and possession,” the report stated.

The Committee also denounced the “barbaric actions” of Philippino President Rodrigo Duterte, who has previously called on the public to execute people involved in the drug trade. More than 3,600 people were killed during Duterte’s first 100 days in office.

“After years of denouncing the dramatic effects of prohibition and the criminalization of people that do no harm but use drugs on the society as a whole, it is time to highlight the benefits of well-designed and well-implemented people centered drug polices,” Former Swiss President Ruth Dreifuss said.

Dreifuss, who is also the Chair of the Global Commission on Drug Policy, added, “These innovative policies cannot exist as long as we do not discuss, honestly, the major policy error made in the past, which is the criminalization of personal consumption or possession of illicit psychoactive substances in national laws.”

Portugal replaced criminal sanctions for drug use with civil penalties and health interventions 15 years ago.

The British Medical Journal has also called for the legalization of illicit drugs for the first time:

“Health should be at the center of this debate, and so, therefore, should healthcare professionals. Change is coming, and doctors should use their authority to lead calls for pragmatic reform informed by science and ethics.”

They argued that some countries have already done away with criminal penalties for personal drug possession, while still punishing drug traffickers/dealers.

As previously reported, researchers have found in a clinical trial that psychedelic drugs could be used io treat depression and addiction.

The study found more positive then negative results in the study’s 20 participants.  The study, headed by Professor David Nutt and Amanda Feilding of the Beckley Foundation, found that LSD and the active ingredient in “magic mushrooms” called psilocybin could help depression, alcoholics and possibly even drug addicts in a way traditional methods of therapy cannot.

Aaron Kesel
I am an Activist a writer a blogger and an investigative journalist writing for (www.wearechange.org)
A Radio host of the Blog-talk Radio Series:

#SmokeScreenDisclosure
My Sources are everywhere..
Enemy of the New World Order.