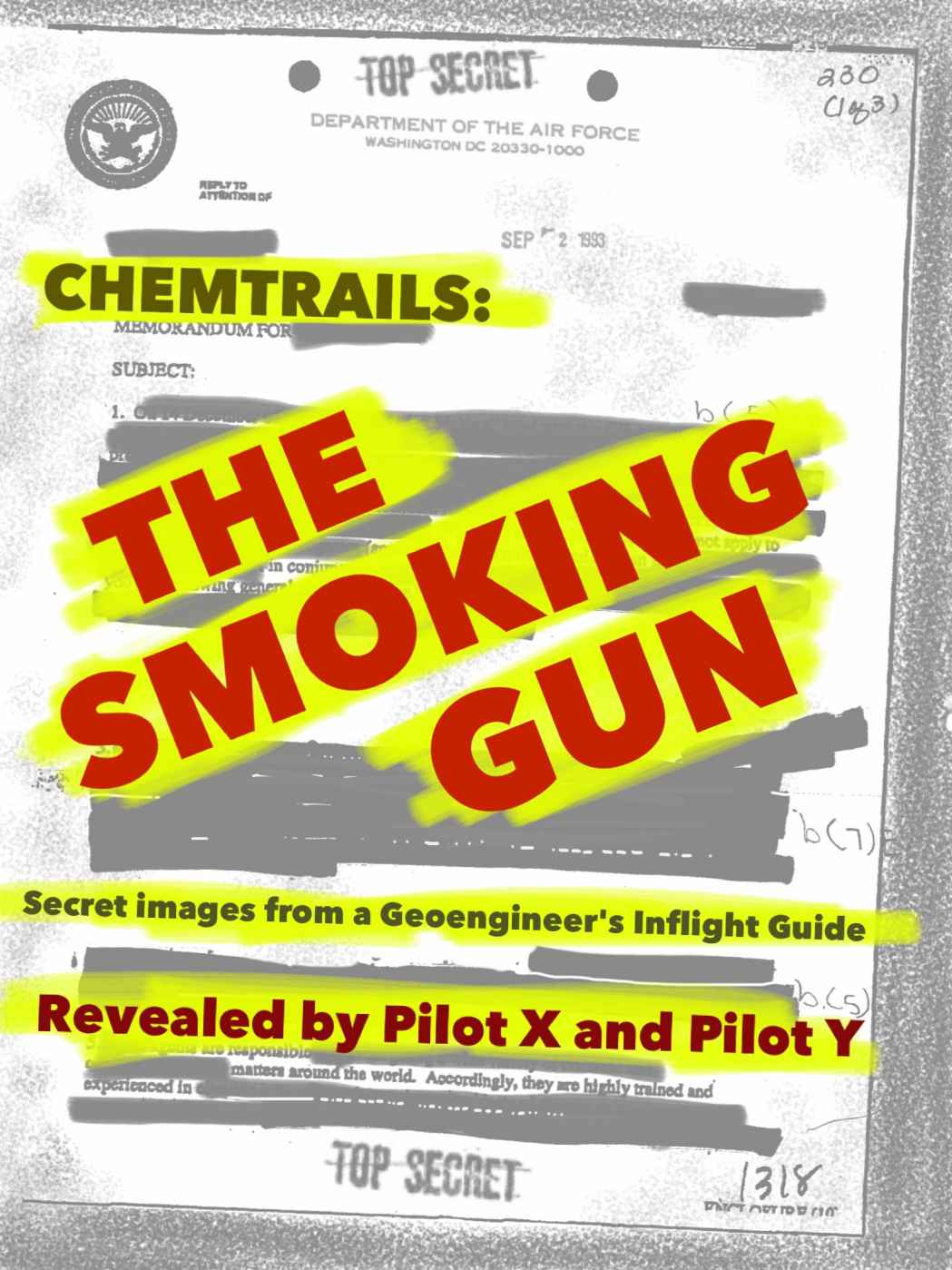 Elon Musk of Tesla and SpaceX fame has tweeted yet again about chemtrails.  Yet, again, he has taken the route as joking and mocking those who are aware of the sinister geoengineering programs performed by the shadow governments of the world.  There is so much evidence at this moment that chemtrails are in fact a reality that those who continue to proclaim “chemtrails are fantasy” are now becoming the ones who are laughed at.

In mocking fashion or possibly under disguise of trying to bring truth to the ignorant masses, Elon Musk responds to a fan who asked Elon ““Help us out here, are #chemtrails real or not? Regards from RSA”.

“They’re so real. Anyone going to that much trouble must really care. I’d gladly follow their commands, but they’re so friggin obtuse …” Tweet of Elon Musk

They’re so real. Anyone going to that much trouble must really care. I’d gladly follow their commands, but they’re so friggin obtuse …

In case you missed it, Elon tweeted on April Fools Day, 2017, the following ”

Technology breakthrough: turns out chemtrails are actually a message from time-traveling aliens describing the secret of teleportation”

Technology breakthrough: turns out chemtrails are actually a message from time-traveling aliens describing the secret of teleportation

So what do you think?  Is Elon Musk, disclosing chemtrail truth to the masses on purpose using tongue and cheek dialog?  Or is Elon Musk another globalist New World Order shill who continues to mock and lie about crimes against humanity such as 9/11 False Flag, JFK, RFK, MLK Assassinations, Satanic Pedophile Cults and #Pedogate, E.T. Agendas, Free Energy Tech, and other reality busters?

In one the the responding tweets, Kym Grime, links a new whistleblower testimony case involving two chemtrail pilots.  The book Chemtrails: The Smoking Gun: Secret Images from a Geoengineer’s Inflight Guide, was recently published on Amazon.com in May 2017.  Hopefully it is a real disclosure to help those doing research on the Chemtrail phenomenon. But many know that counter intel is put out into the public by the sinister shadow governments in order to throw of the scent of those who are trying to expose the corruption and crimes against humanity.

They’re so real. Anyone going to that much trouble must really care. I’d gladly follow their commands, but they’re so friggin obtuse …

Pilot X, an elite Air Force Pilot, risked his life smuggling images from a Top Secret in-flight guide to finally reveal what conspiracy theorists have been saying for years – Chemtrail operations are…

Question everything! Be a real skeptic.