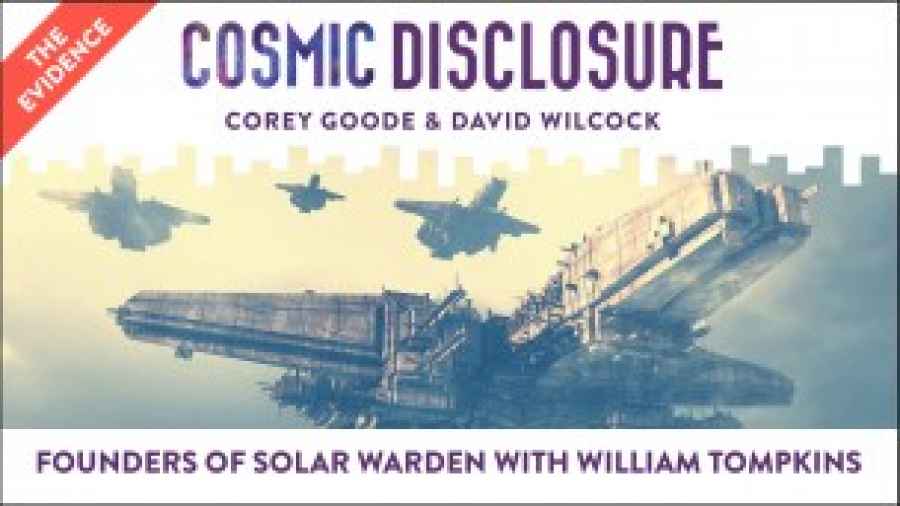 And in this episode, we have deeper insights into the Secret Space Program, with the astonishing disclosures of William Tompkins, our 94-year-old aerospace engineer who is clearly one of the founding fathers of the very Solar Warden program which he named – that same code name – that Corey later worked in.

In this first interview that we’re going to show you, Tompkins gets into detail about one of the craft designs that he was working on for the Navy. Let’s take a look.
* * * * * *

William Tompkins: So we talked before about the different types. And this is a two-kilometer long spacecraft carrier, and it’s streamlined to a degree.

And so I said, “Well, that’s true, but the electromagnetic protection system, which we still are not sure how we’re going to word, may or may not be capable of handling all of the different types of vehicles or weapons that could be . . . being used on us. And also, under certain conditions, we actually can get into the planet’s atmosphere and operate. So anyway, we got around that one.

Now, if you can picture here this area down in here [Bill points to the bottom, center of the craft] . . . I’m going to switch these, and you’re going to see the lower part of the hull. 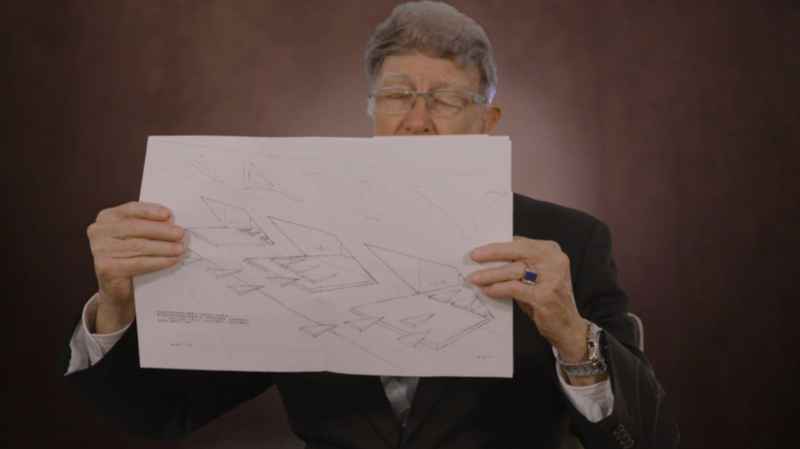 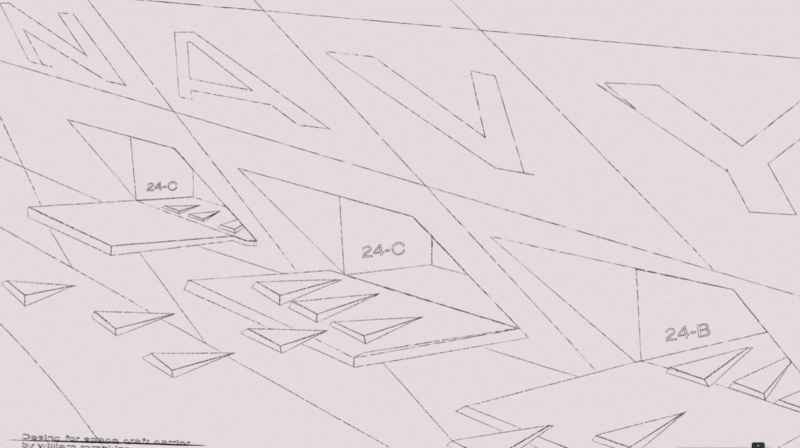 And what you see there is the different classes of attack and fighter aircraft returning to the mothership, or the spacecraft carrier, and with a vacuum-controlled entry sections . . . Actually, they would design to fold down so that you’re already in support of making inside landing.

Nobody actually flies in these squadrons controlling any of the vehicles. It’s all automatic, so you’re not going to be hitting the walls or any of this kind of thing.

But very quickly, you can open these hatches on the side. The hatch then becomes sort of a platform to possibly land on if you’re too low. And this answers the question of how do we handle the large spaces aboard the ships that are going to be operating on the missions.

So what we had done then was, using the same type of design concepts, we looked at the Marines’ missions. We looked at the communication missions. We actually came up with virtually hundreds, then, of missions and sub-missions that we then in the tank [think tank] made recommendations back to the Navy themselves.

And one admiral, when he saw that first illustration, he made the statement that just the shape of that’s going to scare them away. They’ll turn around and go back, because it is a pretty hot configuration.

Some of the others are not as good and actually some of them are rectangular, depending on what the mission is required to accomplish.