Galactic Confederation forces of Light have decreed the surface of this planet to be turned into Confederation domain according to the Galactic Codex, section IV/2.
Not much intel about surface operations can be given to surface population for obvious reasons. The only thing I can say is that there is quite a high number of Chimera-controlled Draco and Reptilian hybrids that were incarnated into human clone bodies inside underground bases during the last Archon invasion between 1996 and 1999. After 9-11 false flag event in 2001, they started coming to the surface and infiltrating higher echelons of power inside human society. This situation is being addressed right now by the Light Forces as part of Operation Mjolnir.
Let me just say that the hostage situation on the surface of the planet is very difficult and liberation might take a little bit longer than expected.
This is the reason the Light forces advise against any speculation about the timing of the Event to avoid disappointment and suggest you rather start focusing on your mission and living your life to its fullest in the Now: 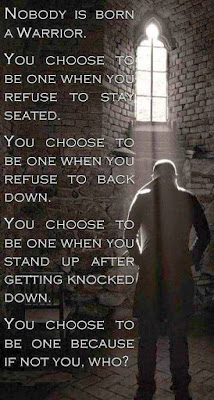 Each day, tens of thousands of people die of hunger and malnutrition:
https://www.quora.com/How-many-people-die-of-hunger-every-day-How-can-we-decrease-that-number
This indicates the power of control that the Dark forces still have on the surface of the planet. If the Event would be triggered before toplet bombs are dealt with, the number of casualties would be much much higher.
To prepare the planet for Compression Breakthrough, the Light Forces have asked me to instruct the surface population to change the surface of the planet into a Contact Dish.
Instructions:
If you own a property that has a small flat area big enough for a small Pleiadian saucer craft to land, you can silently say the following decree:
“In the name of my I Am presence, I decree and I command a landing of a Pleiadian ship on the land that I own, and my physical first contact with the Pleiadians from that ship, as soon as possible in the best possible way. “
It is very important that you NEVER say this decree aloud and that you never speak about your decree to anyone, otherwise you can not become part of the Contact Dish project.
Combined free will of thousands of people making this decree worldwide will send a coherent contact signal of pulsating Light into the energy grid of the planet and to the Pleiadians. It will effectively turn the whole planet into a Contact Dish. The critical mass needed for this to happen is around 12,000 people. This will be an indication for the Pleiadians and the Galactic Central Race that the awakened part of the human population has reached a spiritual maturity that equals 0.75 on the Kardashev scale:
http://www.veronicasicoe.com/blog/2014/04/the-kardashev-scale-0-to-6/
This will be an indicator that contact sequence can begin. 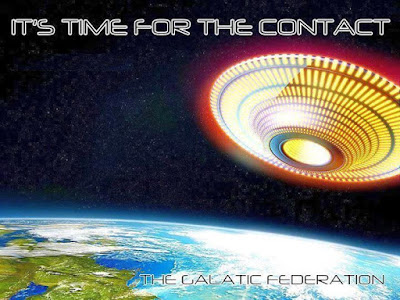 Humanity is ready for contact:
http://www.astronomy.com/news/2018/02/a-new-study-shows-mankinds-reaction-to-alien-life-would-be-quite-positive
https://www.youtube.com/watch?v=9qVguGkKnVw
The contact sequence is correctly described in the last pages of the following book:
https://livelovegod.files.wordpress.com/2016/06/1-1-kencareythestarseedtransmissions.pdf
Let the contact sequence begin. Let us turn this planet into a Contact Dish!
Victory of the Light!