Here is an Op-Ed by Yosef, received via email……. 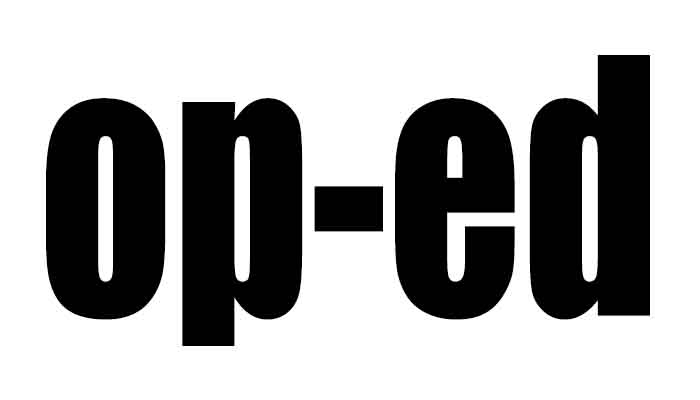 As Above, So Below is the Illuminati’s credo.  But their above is the surface of the earth,and their below is an underworld that neither seen or known…  until now.

So in truth, the term really means As Below, So Above.  The exact opposite of the truth per normal for this insane clown posse.

And that is precisely what is playing out in the Middle East and Europe right now, as strongholds of the underworld are being dismantled and replaced with lightning accuracy.

Once strong cabal factions in other nations, continents, governments, that were sworn to protect the great lie are now unable to perform and thus chaos appears to be ruling our days when the exact opposite is true.

The reality of geopolitical politics is not war, but peace.  It is not random attacks against Syria, but controlled surrender terms being implemented.

The good guys are in full and absolute control of all situations.  The rule of law, order, sustainability, hope and love have returned to their rightful and righteous seat at the head of the geopolitical table.

The cabal Trump Administration that originated from below, or from the underworld, has been used to expose all the cabal’s lies everywhere in the world.

And the restored Republic government that is direct from God, or from above, now stands tall as our sovereign, peaceful and abundant replacement.

Trump is an emperor without any clothes and his naked gerth of deceit is being exposed.  Trump was allowed to succeed only as it prevented the Clinton Dynasty from ruling the White House–and the Republic’s military.

Can you imagine what the Clinton’s might have done to keep the lie going?  This is why the Russians were celebrating when Trump was declared the winter of the election, and why they influenced it.  It made their clean up job around the world much easier.

But now that Trump has shown his true evil face, with more war and misery, bigotry and hate; the Republic noose now tightens around his fat neck and his exit implements via the FISA warrant, cash payouts from Russia to former campaign managers and ultimately his tax returns linking everything together.

Trumpets, Donald was set up a decade earlier knowing that this day out come and they would use him to create change through his own ego.  There is nothing benevolent about Mr. Trump or his bogus administration.

That said, the Republic is now in full control of both our military and banking systems, plus our politics and culture; and moving America  forward rapidly while the deceits of cabal leaders long since removed wither and die on the vine.

Trump included.  Come on, do  you really believe Ivanka ordered the missile strike and Jared Kushner is relevant in diplomatic negotiations?  Really?

They just keep up a crumbling facade that must come down in short order, as nothing credible or powerful supports the Trump presidency but fleeing shadows that once desired to keep us in the same old enslavement position, but now cannot.

There is no great mystery to what you’re seeing unfold, it just takes the proper starting perspective to understand why and how the changes will work out.

In fact, it’s amazing to author they let the Trump lie play out for three whole months when there was absolutely no reality to his entire administration–ever!

Did you know that Israel surrendered in return for the Assad Dynasty’s removal in Syria?

And the bogus Ukrainian government of Poroshenko simultaneously surrendered as well, in exchange for complete amnesty and disallowing the former pro-Soviet leader to regain power upon their exit.

How many know that the Trump Administration also surrendered, in exchange for a political and media amnesty package that maintains the global Trump brand image, plus some perks like IQD exchange and real estate projects that benefit only Trump and his family.

And yet you are still loyal to this creature of the swamp?  What makes some of you so blind that still has you committing your soul to a being that wants to destroy you?  Please explain to me how this makes sense to you so I can better understand?

Why are you not fighting with every breath in your body to destroy him, it, them, they?  Are you that asleep?  Are you ignorant?  Or both?

What we are witnessing playing out in real time, despite the lies of the main stream media, are just well thought out and prepared political exit strategies for the Trump, Netanyahu and Poroshenko governments to leave the public spotlight without being pitchforked and hung in their respective main squares.

And the Elders have agreed to this strategy, as it allows their sworn enemies an opportunity to save face while also permitting the global release of the GCR/RV… which is their death blow.

Thus, we are experiencing all this mass confusion and threat of WW3, when in truth it’s actually just the final negotiated implementation of irreversible surrender terms by all factions of the cabal against humanity, including but not limited to:

They’re all cancer against the survival and evolution of humanity.

Because only when there’s no one and nothing left to wage war against the human spices, will the fight truly end and humanity to continue forward as it never existed.

In truth folks, these cabal loyal groups have been choked out, given no access to funding, no government influence and certainly no more control over anything involved in the new Republic, regardless of what the main stream media talking heads attempt to convince you of.  Their all sworn liars, thieves and criminals.  All of them.

Former governments in the UK, France, USA, Inc. have no more influence over anything geopolitical regardless of what the mainstream media is trying to convince you of.  All of the European nations in NATO were corrupted.  Just as the IMF, World Bank and BIS was as well.  All have to be reformed, and many have already.

So to be alive and see this unthinkable lie be shown for what it is, a holocaust against humanity’s sovereign, is just staggering.

And while I understand its hard to grasp let alone accept, we have n fact been released from our bondage and are free to walk talk once again, our dignity restored as will as our resources infinitely replenished.

Believe, don’t believe.  But that’s the truth, below has surrender to above, and all the emperors are all butt ass naked.