Queen to give Royal Assent to Article 50 Bill 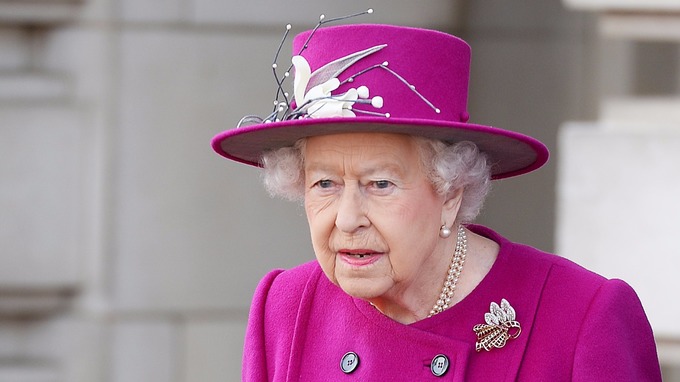 Government sources indicated that royal assent was expected at 11am on Thursday.

The Queen will sign the Article 50 Bill into law on Thursday, clearing the way for Theresa May to formally start Britain’s divorce from the European Union.

The European Union (Notification of Withdrawal) Bill was passed by MPs and peers on Monday with Royal Assent expected at 11am GMT.

It will then be open to the prime minister to notify Brussels that the UK is leaving the EU, starting the two-year countdown to Brexit.

Mrs May promised on Tuesday to come to the Commons later this month to announce when she had triggered Article 50, the legal mechanism for withdrawal.

She revealed in October that it would be done by the end of March.

Full steam ahead! Queen set to sign Brexit into LAW TODAY as May set to trigger Article 50

THE Queen was poised to sign Britain’s Brexit into law as early as this morning, it emerged yesterday as Parliament prepared to pass the crucial legislation to put last year’s historic referendum vote into action.

A copy of the European Union (Notification of Withdrawal) Bill was set to be raced to Buckingham Palace for the monarch to give her Royal Assent – possibly at her desk after breakfast when she customarily deals with official papers.

But Theresa May confounded predictions she would today exercise the power newly conferred on her by the legislation to trigger up to two years of formal exit talks with the EU.

The Prime Minister is now expected to invoke Article 50 of the Lisbon Treaty towards the end of the month – just before her self-imposed deadline of March 31.