We wish to speak of power, for in truth there is and always has been only One Power. Through lifetimes lived in the energies of duality and separation mankind came to accept and experience many powers, some good and many not so good. This in turn gave birth to the consciousness of fear.

The world in general is still being programmed to believe in and fear many powers (disease being a big one) which when accepted into consciousness as truth will manifest outwardly and lend validity to that particular “power”. All the “war on this…war on that” promotions simply imbed certain beliefs more deeply into the general consciousness.

In the third dimensional belief system personal power is usually seen as power over something–some person, place, or situation, and frequently manifests as some form of dominance. It is a mental attitude, personality based in which physical, emotional, and mental action is often forced on another–sometimes for “good” and sometimes for “not so good”.

Spiritual power is a quality of Source, a state of consciousness that once attained manifests as an inner strength that cannot be shaken in spite of outer circumstances. It is an inner knowing that despite any outer experiences “I am safe because I am”. Spiritual power is easily recognized in the words and actions of those who seem to have the ability to say and do exactly what needs to be said or done with strength and power, but always in a loving and respectful way.

There comes the time when every seeker must examine his or her belief system with regard to what they still hold as power because whatever you give power to will be power for you. Belief in a power other than the One Power always results in fear of some sort–that a person, place, or thing has power over you.

It requires deep and honest self examination to discover what people, events, circumstances, and experiences you may still hold as powers, but anyone hoping to move beyond fear, must be willing to recognize what it is they fear and why. Most fears are buried deeply, having been carried, protected, (“it is just who I am”) and held in place through lifetimes, stored energetically in a person’s cellular memory where it remains until cleared. 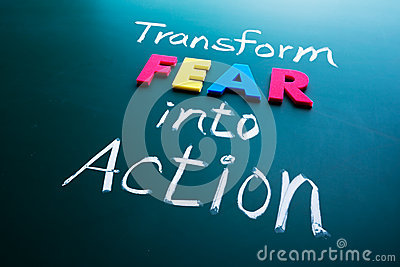 Inordinate fears are usually based in some traumatic experience of the past or present. The energy of the experience usually lies dormant until activated by some ordinary experience of daily living. The alignment of the energies then reactivates emotions of the trauma causing the individual to act in fearful ways that appear to others as silly and unnecessary.

When you feel resistance or actual fear of some person, place, or thing, ask yourself; “What am I believing that is making me feel this way?” You will quickly discover the personal belief causing your reaction. Then ask yourself; “In the light of the truth I now know, is this true?”

Gaining an understanding of what it is you still give power to is the first step in moving beyond fear. Once a belief is seen for what it is–a concept or belief about something, the accompanying fear must dissolve for it will then have nothing to support or hold it in place. Practical solutions to the situation will then be able to manifest if they are needed.

You may not enjoy and may continue to fear encounters with certain people, places, or situations, but avoidance and 3d solutions no longer work for anyone ready for the next step of their spiritual journey. The undesired experiences will continue until a choice is made to meet the situation on a higher level through the honest inner examination of one’s beliefs about the people, places or situations that bring about fear.

Some may require outside help with deeper examinations–professional, a good friend, as well as always asking spiritual Guides and teachers for assistance. Intention is the key. The goal must never be to cover up or “learn to live with” some fear, but to plumb the depths of the belief system and bring to the surface whatever has been ignorantly endowed with power.

With time you will find that those feared people, places, and situations no longer hold power over you. You begin to live from a place of mutual respect even when the other person may have no respect for himself. You are not afraid to speak your truth when necessary, having evolved into a state of consciousness that is never tempted to give away its power. 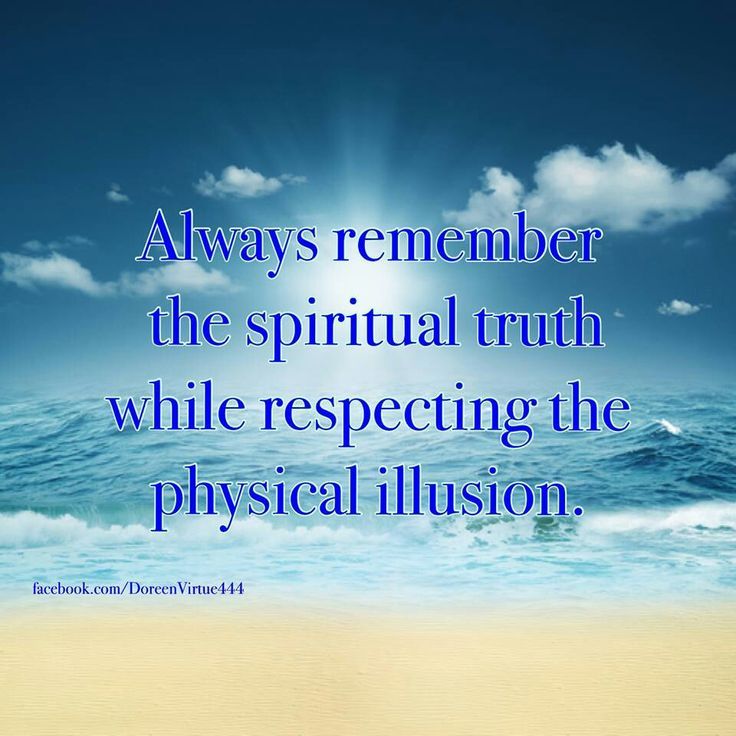 No one can manifest your life for you and nothing outside of you can be power over you unless you believe it to be. You are the creators of your experiences. Because you are consciousness, and not just physical bodies, you hear, see, taste, touch, and smell through your state of consciousness . Mind appears as matter. The ” powers” of the world cannot touch you once you have attained a consciousness of oneness with Source for you are no longer in alignment their energy.

We are not saying that there will no longer be unpleasant, scary, or negative experiences in your life or that you can now just ignore the suffering of others, but what we do say is that the purpose of every lifetime is to awaken out of the dream–to understand and live out from a consciousness of ONE POWER and that this ONE POWER is you.

The three dimensional world is a world of many powers, some good and some bad, formed and held in place by the energy of belief. It is time to stop adding energy to these manifestations of false power. As you do, you will soon find yourself attracting others of like mind who are also standing, living, and moving in the Light of truth. Your enlightened energy will draw to you the people and experiences that align with your state of consciousness and life experiences will begin to change.

The awakened soul no longer gives power to people–criminals, politicians, military, the rich and powerful, or the un-enlightened through the realization that the only real power is Divine Consciousness even as these people act out from the hypnotism of duality and separation.

The awakened soul no longer gives power to things–money, appearance, or material possessions for he knows that in and of themselves, these things do not have the power to bring happiness, satisfaction, peace, or joy–qualities of spirit which can only flow from within.

In its un-awakened state, mankind will continue to seek fulfillment outside of itself, because that is where he believes it to be. You readers, know where it is and always has been–within. As this realization deepens and becomes your attained state of consciousness, the qualities of Source cannot help but begin to appear outwardly as the abundance, health, healthy relationships etc. you previously sought from the outer world. 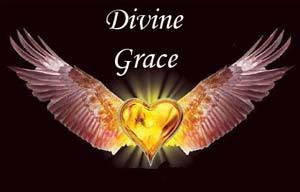 When Grace appears in your experience it will be in forms that are personally right for you which may not be what the world would say is right for you. The surgeon will not manifest ideas for how to be a better dog groomer nor will the dog groomer be given ideas for some new and innovative surgical technique. A consciousness of oneness with completeness and wholeness will appear outwardly in whatever forms necessary as fulfillment for you at the time.

False beliefs are like the paint colors an individual may choose to put on himself. One person’s painting may appear very lovely, with coordinated and interesting colors while another’s may be dark, inharmonious, and difficult to look at. The job of every illumined individual is to know without doubt that the paint is never the person who in reality is and always will be a perfect expression of Divine Consciousness.

Evolution is the painstaking task of removing accumulated paint from yourselves and others, some of which has been re-painted in many lifetimes and will thus take more work to remove. As each little bit gradually over time is washed away, the real self becomes ever more apparent physically, emotionally, mentally, and spiritually making the job much easier.

Remember who you are in every situation until truth becomes your state of consciousness and without conscious thought you begin to find yourself healing a world of illusion.

We are the Arcturian Group