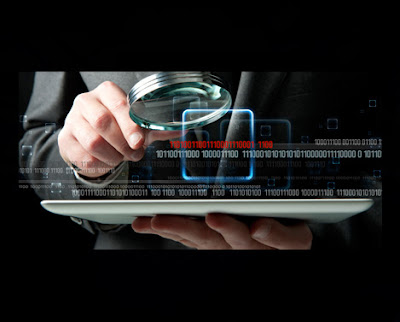 I wanted to SHARE also some INTEL of what happen after BARBARA from Uk called me to ask for Intel today.

I was called after a while by a very Polite person he said he is a investigator.

We had some Intel exchange about several key people on the ISLAND, which has to do with the BANKING and the CORRUPTION which is on the island I BELIEVE.

I will explain so you all can understand that the CABAL Bankers are on the run here also in Curacao, that is why the CHINESE have taken over the RBC bank because they had financial problems.

The WHOLE island is being taken over by the BRICS Dvelopment bank, with support of the Chinese Intelligence Services who have infiltrated all over the island of Curacao.

They are now going execute arrest on the BANKERS and several JEWISH families who have been controlling the BANKS and the Island in many illegal activities as money laundering.

So the RBC BANK was taken over by the CHINESE WHITE DRAGONS.who are in control of the ISLAND of Curacao.

The Government which used to be rule by the CIA and the Dutch Cabal are not more in control of the island. Because of the new Gold Backed System which has been implemented on the island, by the White Chinese Dragon families.

So everything is being taken over by the Chinese Government.

The White Chinese Dragons are not the Chinese Government this is the difference. The good guys are the Chinese White Dragons which are controlling the AIIB Gold backed systems.

I had asked the person on the Phone to give me his email so we could share some info, he said no.
He will get back to me if needs more intel.

He did mentioned me several names as DENNIS BENSCHOP, and AMPARRO DOS SANTOS, I said to him Dennis Benschop is Ok, person, and the Bankers took his projects from him, so his doing what he needs to do, get real justice for what he has lost.

And there more people on the island who have lost their properties because of these Bankers. I asked him what are you to do about, are going to arrest also the Chinese who are using bribery on the Island of curacao, buying politicians for their Oil and Gas projects.

I even told him about the Contracts which I had signed with the CHINESE GOVERNMENT and they did not keep their agreements. But lest see what they are going to do?

HE told me they have a case against AMAPARO DOS SANTOS,

He said he is going to call me back,

So i wanted to share this INTEL with all of you, could be that there are going to arrest on bankers and others on the island to stop Corruption.

I will keep posting more info about the 800 account numbers.

Thank you and have nice day.