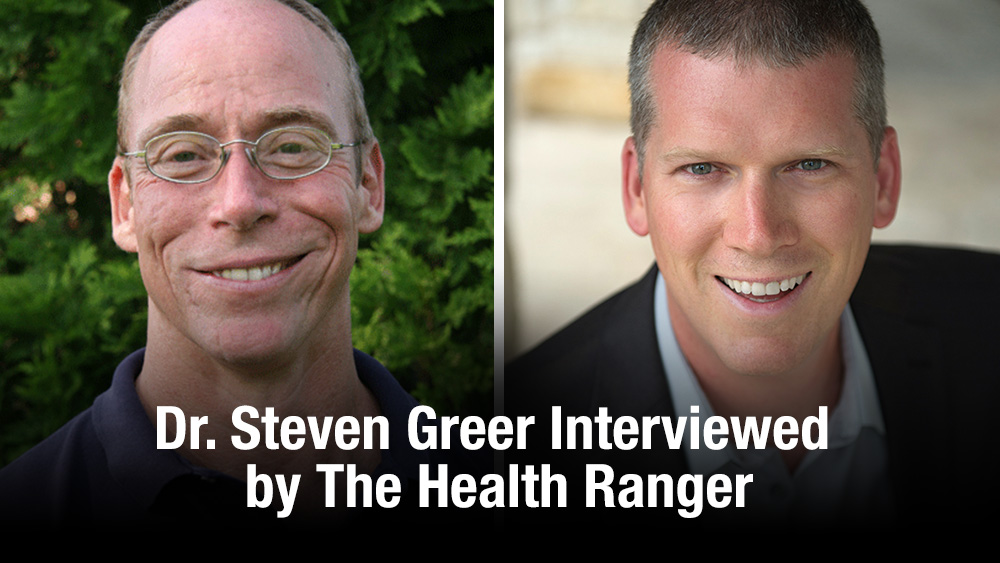 (Natural News) As part of our ongoing effort to explore our universe and seek answers to really big questions, we recently interviewed Dr. Steven Greer, M.D.

Dr. Greer, a prominent UFO researcher and emergency room physician, founder of Sirius Disclosure and creator of the popular new documentary Unacknowledged, explains that he believes many so-called “UFO sightings” are actually sightings of human-made aircraft, and that super secret groups exist inside the U.S. government which plan to stage a faked, “false flag” alien invasion attack in order to roll out globalist government that tramples individual human liberties forever.

Whether or not you agree with his analysis, Dr. Greer is an intriguing and highly intelligent individual who has uncovered an astonishing wealth of evidence to support his explanations. While the mainstream media enjoys mocking anyone who asks questions “outside the box,” Dr. Greer is an individual who deserves your attention. His new book, Unacknowledged, is also available on Amazon.com.

I spoke with Dr. Greer about “cosmic false flags” and much more in the video below. As you’ll hear toward the end of the video, I also offered to volunteer my laboratory testing services for any exotic materials or unknown substances he might encounter.