Operation Perseus is in progress. Nothing more can be said about that at this point.

The Chimera group is getting really worried and they are ramping up their defenses in Low Earth Orbit through their proxies within USAF:

Knowledge of existence of heavy quark reactions that could potentially lead to creation of toplet bombs is finally reaching mainstream science: 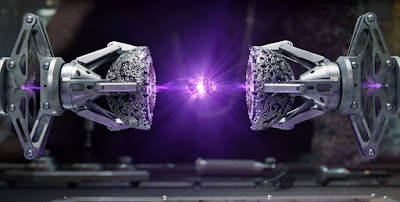 Mainstream science is also finally beginning to acknowledge plasma filaments between galaxies, which is crucial if humanity wishes to understand the structure of the universe:

And there is more soft Disclosure going on: 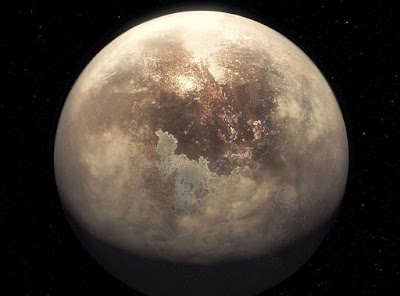 Meanwhile, there is a lot going on in the Middle East as Cabal factions fight for power before their final defeat.

Mohammed bin Salman’s agenda is consolidation of power to increase ties with Israel and begin regional war between Shia and Sunni Muslims that would serve Rothschild interests:

Iran has already issued a warning that this war is NOT an option:

The Rothschilds have also been warned more directly today:

Despite rumors in the alternative media, Jacob de Rothschild is still alive and was NOT harmed in the accident.

The Rothschilds are also afraid of this:

Positive and negative factions are still fighting for their influence over Trump.

The Jesuits have influenced his choice to appoint Jerome Powell as the new Fed chairman. You might want to know that Powell was educated at Georgetown Preparatory School, the only Jesuit boarding school within US:

On the other hand, positive factions within NSA and US Military also influence Trump to a certain degree.

QAnon leaks originate from the positive faction within NSA and are about 70% correct. Trump is NOT QAnon.

Although we are not there yet, there is a massive investigation against the Cabal taking place and it will ultimately lead to the mass arrests when the Chimera faction within the Air Force will not be able to cover the Cabal’s back with their toplet bombs anymore.

Unusual number of sealed indictments is the most visible concrete proof of this massive investigation:

Many members of the mid-level management of the Cabal are already cooperating and are willing to testify against the Cabal in exchange for amnesty.

The following meditation can help speed up this process:

1. Relax your body, emotions and mind by focusing on your breath or in any other way that works for you

2. Visualize a vortex of brilliant white Light descending from the Soul star chakra of all Cabal middlemen into their energy field and their personality, awakening them to the reality of Light, guiding them to step away from the Cabal, giving them power to set themselves free from darkness

3. Visualize all those Cabal middlemen joining the planetary network of Light, putting down their weapons of destruction and deceit, learning to cooperate and joining the human society in a constructive way. 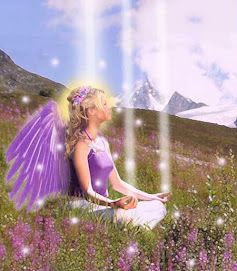 Command PB Stardust Pleiadian protocol for removal of chronic pain has been proven to be about 80% effective. Main factors reducing the effectivity of the protocol are suppressed guilt, suppressed negative emotions, past life soul contracts with the dark forces and extremely complex and / or strong medical conditions.

You need to understand that this protocol in most cases does not heal the cause of the pain, it just adjusts the central nervous system so that is decreases the pain signal. Moderate pain signal is then simply a sign that something is wrong with the physical body and medical attention is needed. This protocol is NOT a substitute for medical intervention by conventional and / or alternative medicine.

The Light forces have requested that this protocol gets viral as it has the power to drastically reduce the amount of unnecessary suffering on the surface of the planet.